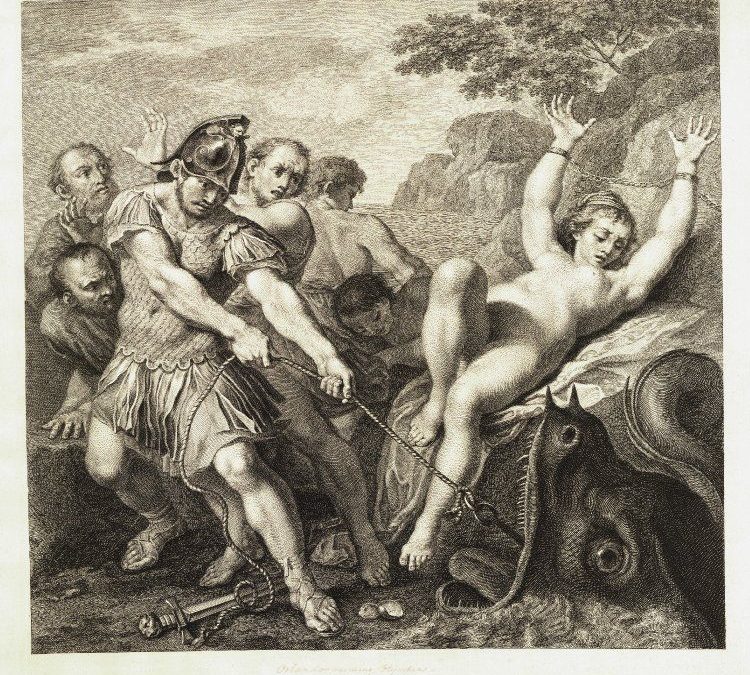 2016 marks the 500th anniversary of the publication of Ludovico Ariosto’s Orlando furioso. This 50,000-line epic poem of love, war and chivalry is one of the most significant texts of the European Renaissance whose influence can be seen in literature, music and the visual arts, from Milton to modern interpretations. To celebrate this centenary, the Centre for Printing History and Culture, in conjunction with the Cadbury Research Library, is organising an exhibition of some of the finest printed editions of Orlando furioso. One of the highlights of the show is a beautiful eighteenth century, four-volume set of Ariosto’s poems printed by John Baskerville for the Molini brothers of Paris, which is illustrated with forty-seven engravings designed by some of the most celebrated artists of the time.